NAPLES, Fla. (June 15, 2015) – Villa at Terracina Grand, an innovative, state-of-the-art experiential memory care community, developed and managed by The Goodman Group, features a highly qualified new leadership team, passionate about serving individuals needing memory care. Leading the Executive Team is Executive Director Marthe Lawrence, who plays a key role in the management of this premier memory care community, and is an international center for innovation in memory care. She manages all departments and processes, providing information and direction to all staff, and maintains consistent standards to assure the highest degree of quality care for the residents. The announcement of the Executive Team was made by Craig Edinger, vice president of Senior Living & Healthcare, The Goodman Group.

“The opening of Villa at Terracina Grand highlights our organization’s long-term commitment to providing the highest quality, innovative healthcare services to benefit residents in all stages of Alzheimer’s and other forms of dementia,” said Edinger. “Marthe’s hands-on leadership style, commitment to excellence, and passion to evolve and advance memory care makes her a valuable team leader.”

“My main focus is to provide our residents with the most stimulating environment that is conducive to their individual needs,” said Lawrence. “I want to highlight the resident’s strengths and give them a purpose for each new day. I love being a part of the residents’ extended family and highlighting ways our residents can live fulfilling lives.”

Lawrence brings more than a decade of experience in senior living and healthcare to Villa at Terracina Grand. Her past success as Director of Memory Care at sister community, Terracina Grand, make her an asset in this new position. She oversaw the 39-bed memory care community for four years. Prior to that position, she was a charge nurse at Juniper Village in Naples for three years. Lawrence holds a Bachelor degree in Pre-Medical from Florida Gulf Coast University and a Registered Nurse degree from Florida Southwestern State College.

Badour has seven years of experience working in memory care, and nine years in the health care industry. Prior to her current position, she was the Connections Director at Juniper Village in Naples. Badour is looking forward to honoring residents with the Veterans Honor Wall. Badour served in the U.S. Marine Corps, her father was a Navy WWII veteran, and her two brothers (U.S. Army and U.S. Marine Corps) both served in Vietnam and received Purple Hearts.

Montalvo has worked in memory care for most of her 18-year nursing career. She previously worked at Terracina Grand for four years as lead nurse, and most recently as Resident Care Coordinator. She has a Registered Nurse degree from Med Life Institute in Naples. Her job function is to plan, organize, develop, and direct the overall functions of the Nursing Services Department.

Chef Svatos is responsible for implementing Food for Life™, which provides residents with a wide variety of whole, minimally processed foods, and maximizes nutritional value, flavor and presentation. He is looking forward to creating activities based around food to involve the residents as much as possible. Chef Svatos has six years of experience as director of food service at a specialized care rehabilitation center. He also has hospitality industry experience at Naples Country Club as an executive chef and a hotel executive sous chef. 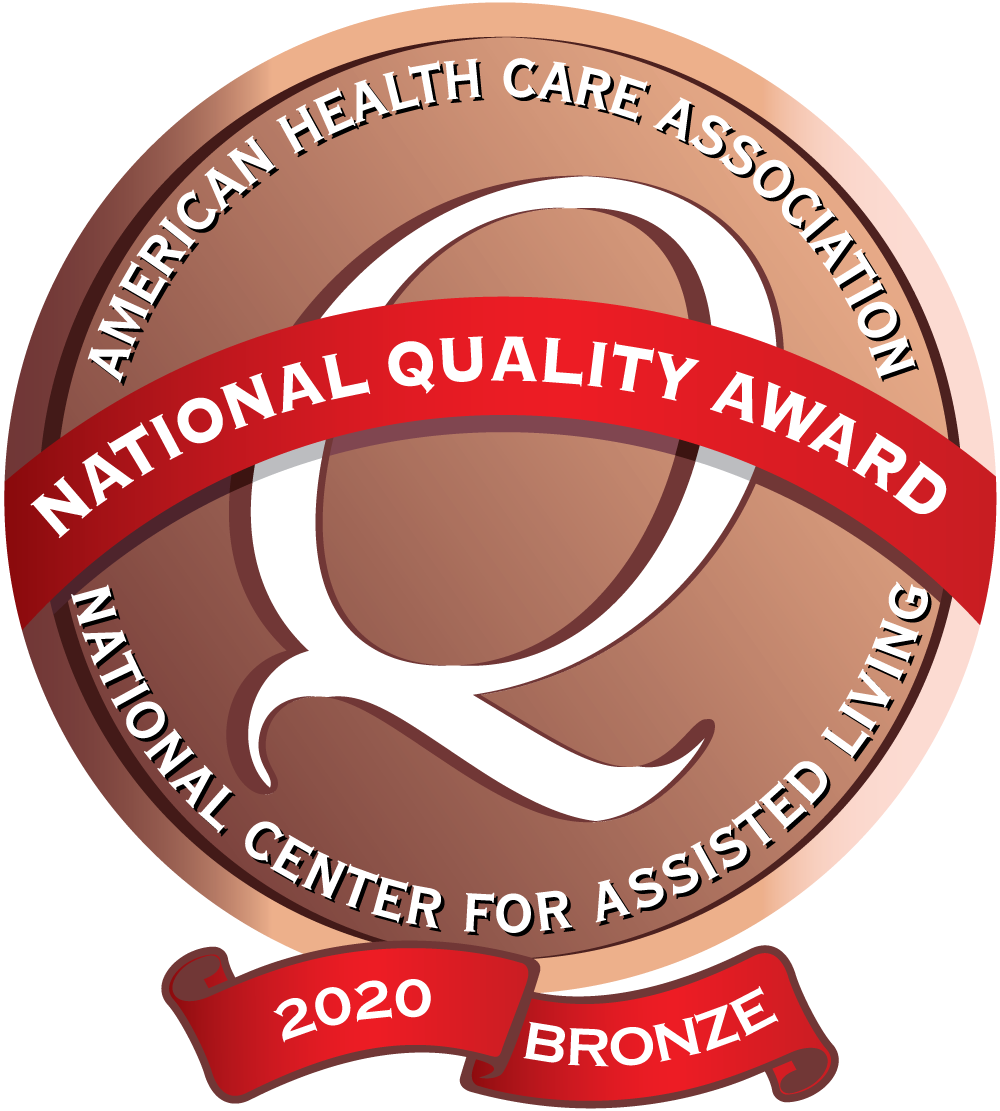